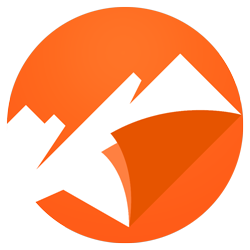 Scanning, indexing, and storing microfilms for the International Epidemiology Institute 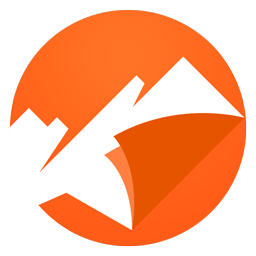 Project at a glance

The International Epidemiology Institute was founded in 1994 by senior scientists at the National Cancer Institute. They needed access to the medical records of the Radium Girls, which were girls who worked for the U.S. Radium Corporation (USRC) and were exposed to radiation during the early 20th century.

Corporations employed over 4,000 workers to paint watch faces with radium in the U.S. and Canada. Workers used camel hair brushes to paint the dials with glowing paint, and over time, the brushes would lose shape after a few strokes so that they would point them with their lips ("lip, dip, paint") or use their tongues to keep them sharp. Because the true nature of radium was not disclosed to the Radium Girls, they painted their nails, teeth, and faces with the deadly paint produced by the factory for fun.

As a result, all their medical records were microfilmed for use in research and a lawsuit against the USRC. The lawsuit and publicity resulting from it led to the establishment of occupational disease labor law. Radium dial painters were instructed in proper safety precautions and provided with protective gear. For example, they no longer shaped brushes with their lips and avoided ingesting the paint or breathing it in as radium paint was still used in dials as late as the 1970s.

Due to the historical significance of the incident, the IEI decided to preserve essential records by digitizing the microfilms.

At the start of the project, microfilm reels were shipped from IEI's Virginia headquarters to MSI's ultra-secure, HIPAA-compliant Denver facility. We converted the reels to PDF and then indexed each record by patient name if the staff needed to find records by that name. The images were then sent to IEI's Health Record Information System (HRIS), so staff members could access information remotely.

As a result of the microfilm digitization project, the staff now has access to the information contained on legacy reels. In addition, health and research agencies no longer have to work with old reels of film because patient data has been centralized, allowing them to access information within a short time rather than weeks.

In addition to digitizing the information from microfilm, the preservation of Radium Girls’ reels has granted additional relief and created an opportunity for justice for those affected by the incident.

We are a proven leader in the document management industry and we have been serving the community since 1986. 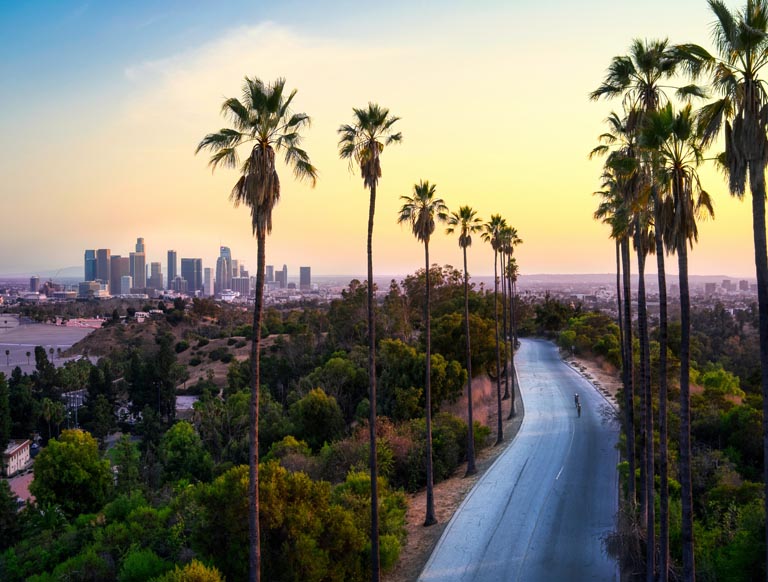 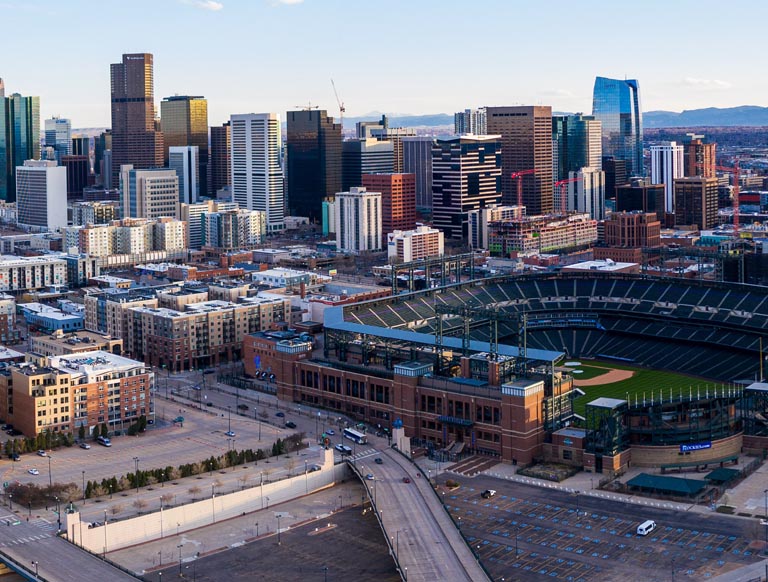 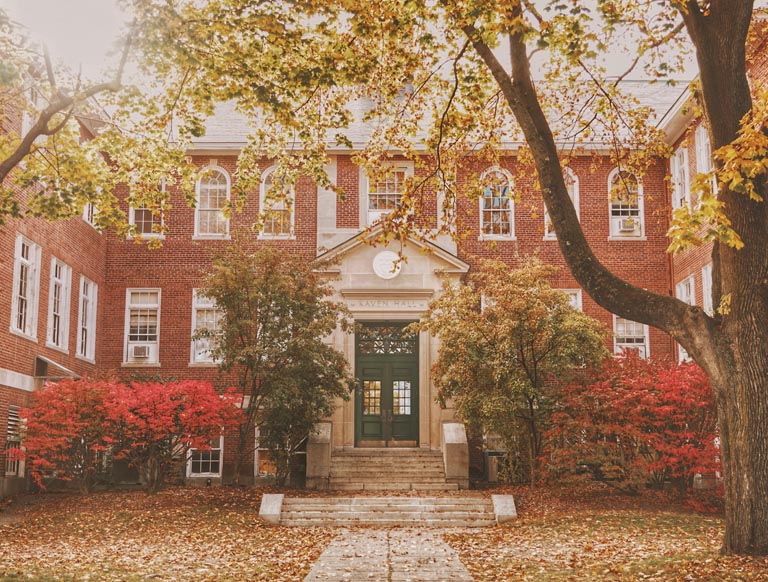